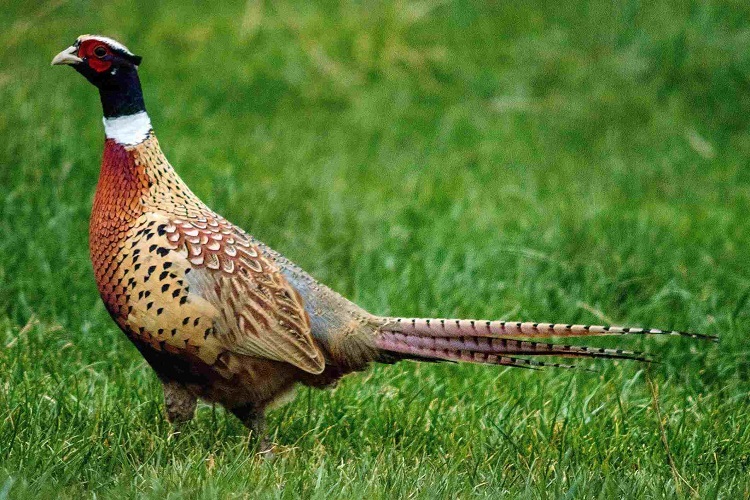 Game birds are species that are hunted in the wild for food and/or sport. However, there are people who eat game birds who are unable or unwilling to hunt and kill the birds themselves. Therefore, you sometimes find game birds raised in a controlled environment, such as a quail farm.

If you intend to go out into the wild to hunt game birds, you should have some idea of what you are looking for. Here is a guide to some common game birds.

Quail come in various sizes but tend to be plump, which makes them good for eating. The eggs are a sought-after food source as well as the meat. Perhaps for that reason, quail farming is about as common as quail hunting.

Like quail, pheasant can be raised on farms, but only wild pheasants have the true gamey flavor. Pheasants live in scrub, forest, and wetland locations and are particularly populous in the Great Plains states, such as Minnesota and the Dakotas. As is the case with many bird species, female pheasants are typically dull-colored, while males have much more vibrant plumage.

A medium-sized bird species, the partridge is a relative of the pheasant. There are several different species of partridge in North America, but the gray partridge is the most common. Partridges are most likely to be found in northern areas of the country. They feed on insects and seeds and like to make their nests in high grasses. Compared to pheasant meat, the meat of the partridge is less gamey and delicately sweet.

A stocky little bird with a long bill and a funny name, woodcock has traditionally been one of the most popular game birds to hunt. This is to the woodcock’s detriment, as over-hunting has caused a significant decline. Fortunately, the species has made a comeback due to recent conservation efforts. Woodcock hunting is still popular, but now it is done under strict controls.